Well, as they say here in England… “Remember remember the 5th of November” it’s the celebratory burning of the traitor Guy Fawkes! Nowadays of course it’s rather forgotten just what he got caught trying to do over 400 years ago… but of course I can bore you all with that information! 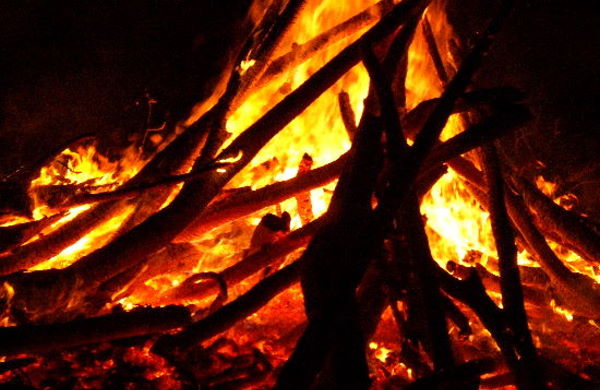 Bonfores and organised firework displays will be all over Britain tonight!

On 5th November 1605, two years after the death of Queen Elizabeth I, soldiers discovered Guy Fawkes in a cellar under the Houses of Parliament. With him were at least twenty barrels of gunpowder. He was arrested and tortured until he told his torturers about a plot to blow up Parliament, King James I & his Members of Parliament. Anyway, I won’t bore you with more info (Google cam let you know if you’re really that interested) & after he & his co conspirators execution the following year in 1606 Parliament agreed to make 5th November a day of public thanksgiving and ever since then the day has been celebrated with fireworks and bonfires (usually placing an effigy of Guy Fawkes on the top of the bonfire!) 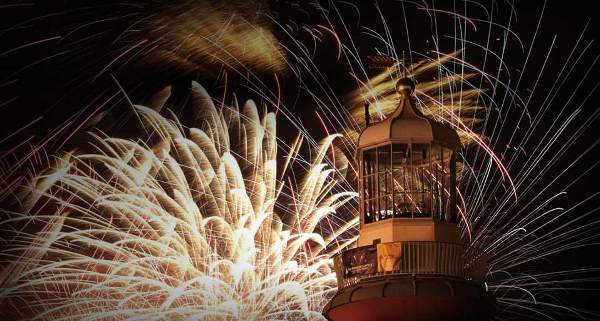 OK, to follow this I have some HOT bottom spankings and some very sexy stuff mixed with schoolgirl and domestic spankings you can expect to find on t’internet!

There’s a new schoolgirl discipline movie just released today at SpankedSchoolgirl with Carla given an OTK spanking as she fails to impress in her Home Schooling with poor marks on the basics that she should be getting right! Her bottom is already extremely sore from a previous thrashing (see the previous episode for that evil caning!!!) and when she is spanked over his knee, her bottom quickly warms up and turns a bright red as you’ll see from the images below!

Poor Carla, her mind is numbed withtheh pain of that spanking after a horrible caning… well check out what is now available in full at SlutSpanking – an excluisve naughty girl girl erotic spanking film in the shower as these girls, Kirten and Hanna rub and spank each others bottoms as the hot water soothes their reddening buttocks! It’s not a punishment spanking, just a good honest excuse to ogle 2 girls get it on, and Slutspanking lives up to its name with these 2 girls and I have a quick naughty excluisve spanking clip for you to see as well as a few extra images from the film! 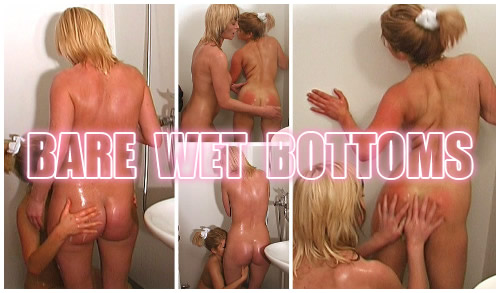 Check out some of the images taken from the naughty update below! These girls bottoms are reddening up nicely, eh? Mm mmm!

Check out all the latest updates with some excellent girl girl spankings!