You might have heard that I had been having some issues on one of my other blogs (SpankingBlogg) but the server transfer seems complete – I did a nice update of Amber Dawn *swoon* – so if you haven’t checked it out PLEASE DO SO HERE AFTER reading my post here today. So it is nice to get back to updating “The Net” with some of the hottest spankings I’ve seen of some tasty minxes around and this one below stars a new girl and my current girl I am raving about, the cutie Leandra, who is one hot naughty Dutch babette!

Description of what these 2 girls get up to (including another blonde naughty girl called Bianca!)

More on this movie update at Spanked-in-Uniform.com

A new rebelious little maid Bianca was sent to the Birchrod Inn by the club she works at because she is not submissive, has a big mouth so she needs extra training. After a sound spanking she is gagged and cuffed to a pole to teach her manners but our horny little maid Leandra couldn’t keep her hands of her in that vulnerable position so she spanked her as well! They were caught and Leandra got a hard bare bottom OTK spanking leaving her bottom throbbing and red. Later that day both little minxes were caught drinking beer so Mr Johnson treated their bottoms to yet another hard punishment as he gave them a sound strapping over the dining room table. Seeing them punished and hearing their yelps is an unforgettable experience and easily one of the best visual treats I’ve seen at Spanked-In-Uniform in a while! This earns my Cream Horn Award along with the following update I have just viewed! 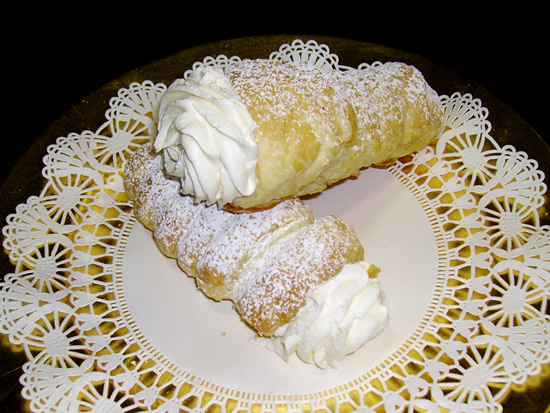 Keeping to the uniform theme, what happens when a naughty schoolgirl sneaks out in the dark to meet boys when she should be in her Dorm? Well, when teachers like Mr Osborne patrol the corridors, then schoolgirls, even those in their final year like 19 year old Sara should know better when he catches her awake, obviously been out as she is still in her uniform, out of bed and chatting on her phone… this isn’t going to go well for her, especially as he takes various implements with him including a cane along with his nice cup of tea on his “duties”! Check out this film preview from AAAspanking.com

Sara Winter is given a hard spanking, and her bare bottom paddled with the hairbrush before being caned in a variety of revealing and humiliating positions to teach this arrogant “know it all” schoolgirl a lesson that she is never too old, even at 19 when in the specialist Boarding School to abide by their strict rules – after all, in not many months she will have the rest of her life to make her many foolish mistakes! There’s a free promo clip of this schoolgirl punishment movie on the tour pages of AAAspanking.com

(Edit: I watched this film and there’s an hilarious scene where you can hear the other teachers in other rooms thrashing girls too!)
!!! HOT RED BOTTOM PUNISHMENT ALERT !!!

Also don’t miss out on all the latest additions recently added at Teen Spanking Tube – see all the latest hot new movies which have been added in the last few days on the banner below! Have a great weekend and take it easy! Chief.